The working class revolutionary leader and socialist theorist Rosa Luxemburg greatly contributed to the understanding of imperialism at the beginning of the 20th century. The JEP issue 2019-1 explores Luxemburgs analysis capitalist expansion and its persistent value for understanding socio-ecological conflicts. 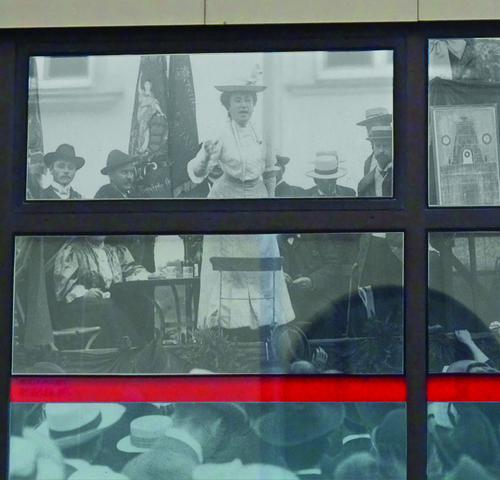 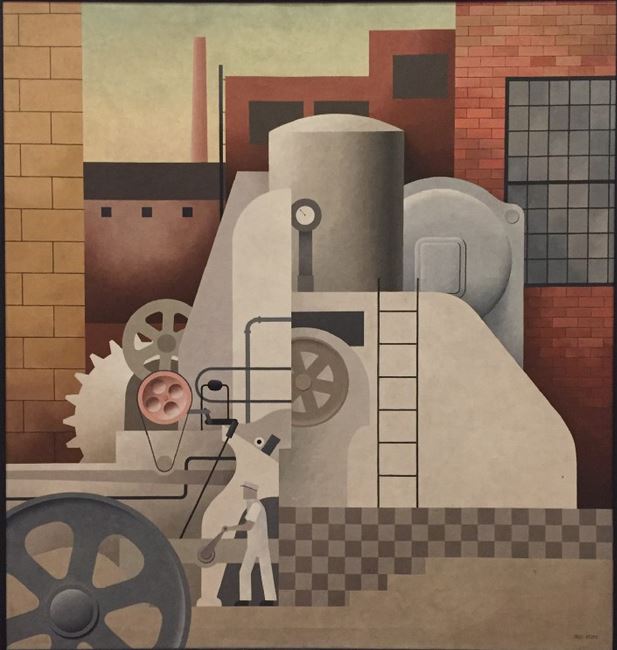 Global capitalism and its transnational production networks have grown and changed drastically during the last three decades. This was coupled with an exponential growth, also of waste. The JEP special issue 2019-2/3 discusses waste from different theoretical and practical perspectives and with a focus on social, global inequalities. See preview. 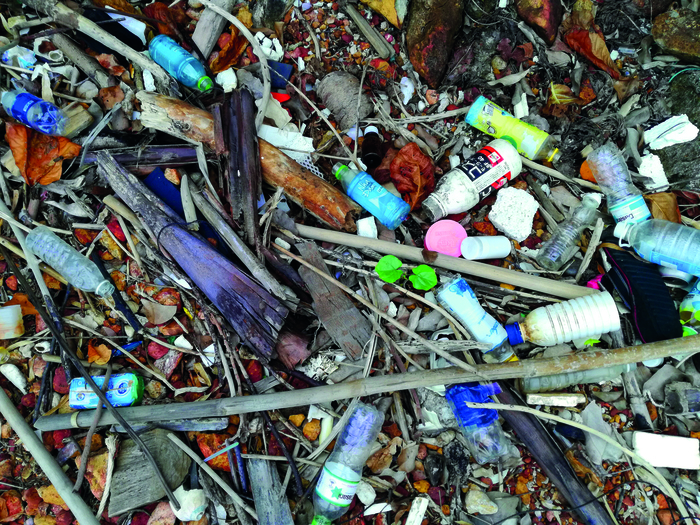 The working class revolutionary leader and socialist theorist Rosa Luxemburg greatly contributed to the understanding of imperialism at the beginning of the 20th century. In The Accumulation of...
Volume XXXIV • Issue 3/4 • 2018

The spread of neoliberalism has increasingly delegitimised (open) state intervention in the economy in many countries around the world. This ‘retreat of the state’ becomes visible in many different...
Volume XXXIII • Issue 4 • 2017

Fewer people living in poverty than in the ‘golden mean’ of society – Latin America has finally transformed itself into a middle class region. At least that is the opinion held by some World Bank...
Volume XXXIII • Issue 2 • 2017

Social Innovation and the Transformation of Welfare States

The concept of social innovation has gained prominence in the international policy making community throughout the last ten years, particularly in the European Union. It is highly ambiguous, with...
Selected articles

Alternative Development: A Response to Neo-Liberal De-Development from a Gender Perspective